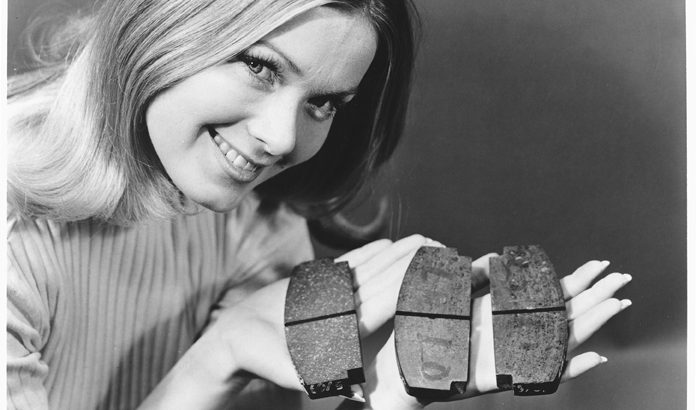 RAYBESTOS Disc Brake Pads taken from Al Unser’s winning car (ABOVE) in the 1970 Indy 500 are contrasted with a new and unused Raybestos disc brake pad. Note the very slight wear on the pads which braked Unser’s Johnny Lightning Special as it raced 500 miles to victory in the 1970 Classic. The minimal amount of wear is attributed to Raybestos’ wonder compound R-4528-19M, a special formulation designed to work more efficiently at the high braking temperatures (as high as 1200 degrees) experienced in Indianapolis type racing. Raybestos disc bake pads have been on the winning Indy 500 car for the last 14 years.

Sam Hanks, 1957 Indy 500 winner and a Raybestos consultant, says, “the pads used on my car wouldn’t last ten laps at today’s speeds.” Hanks drove his 350 horsepower car to victory at an average speed of 135.60 compared to last year’s winning average speed of 155.749. 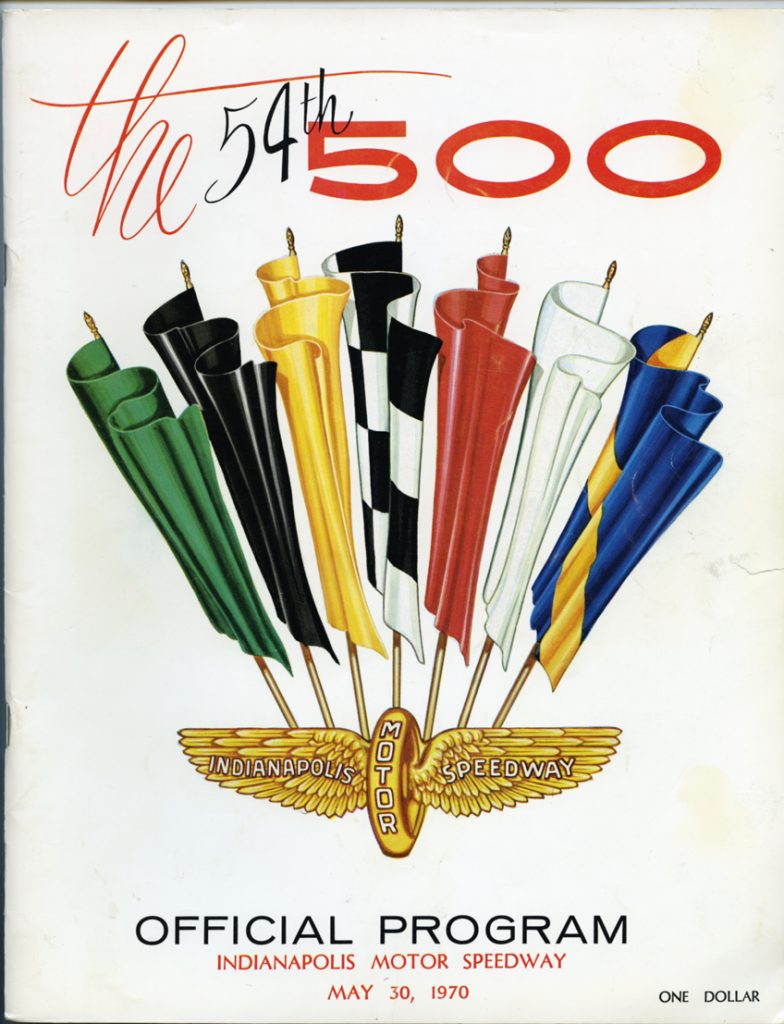 More conservative Warren Jensen, Raybestos Research Director, figures pads made from R-4528-19M perform better and wear about five times longer at today’s speeds than would pads made from the previously used material. 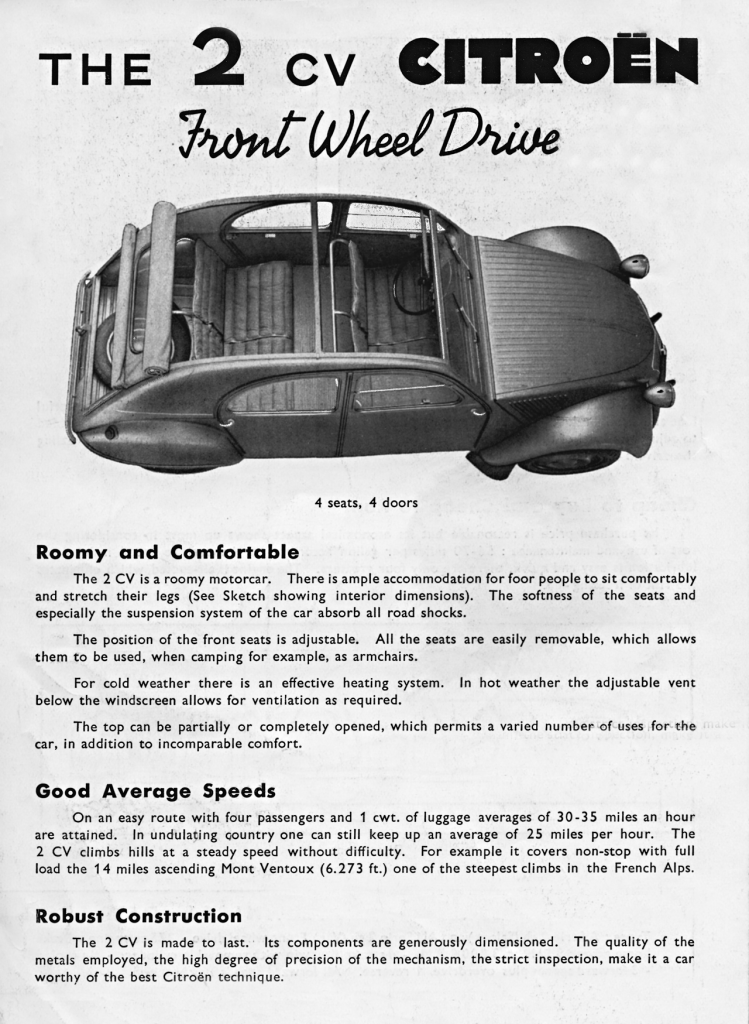