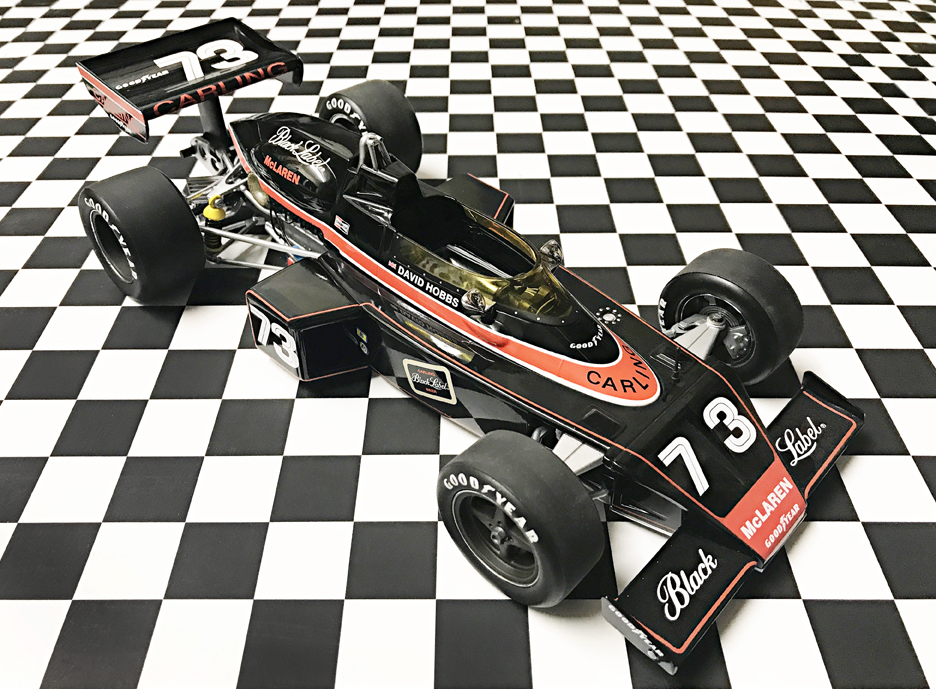 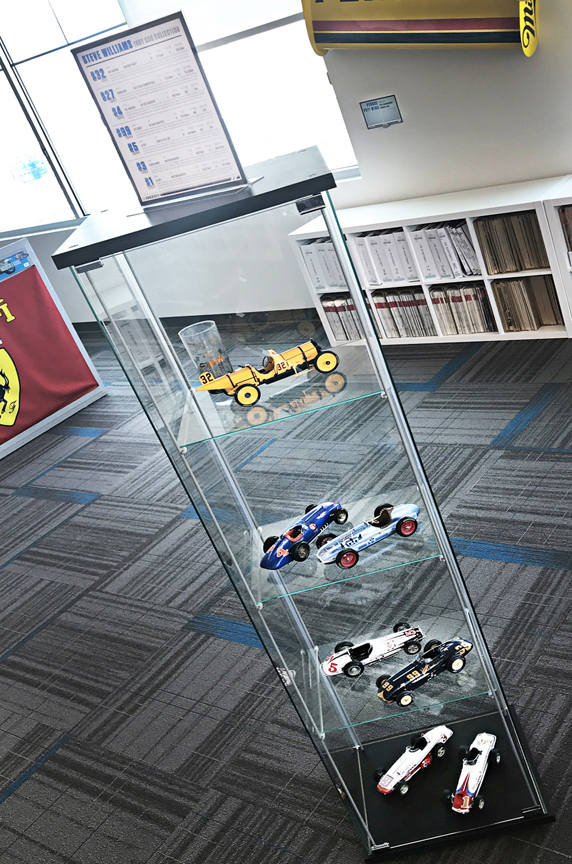 More fun stuff from the ‘advertisements’ section of the Archive. If only you still buy this for $3.75!!!

One of our volunteers Nick Novack was scanning some material at the weekend and came across this 1960 advertisement for the ‘Glide Control’ system, which was I presume the forerunner of what we now ‘Cruise Control’. I guess nothing is really new!!!

I do love the line that says “Install it yourself in minutes. ” I wonder, did it really work? 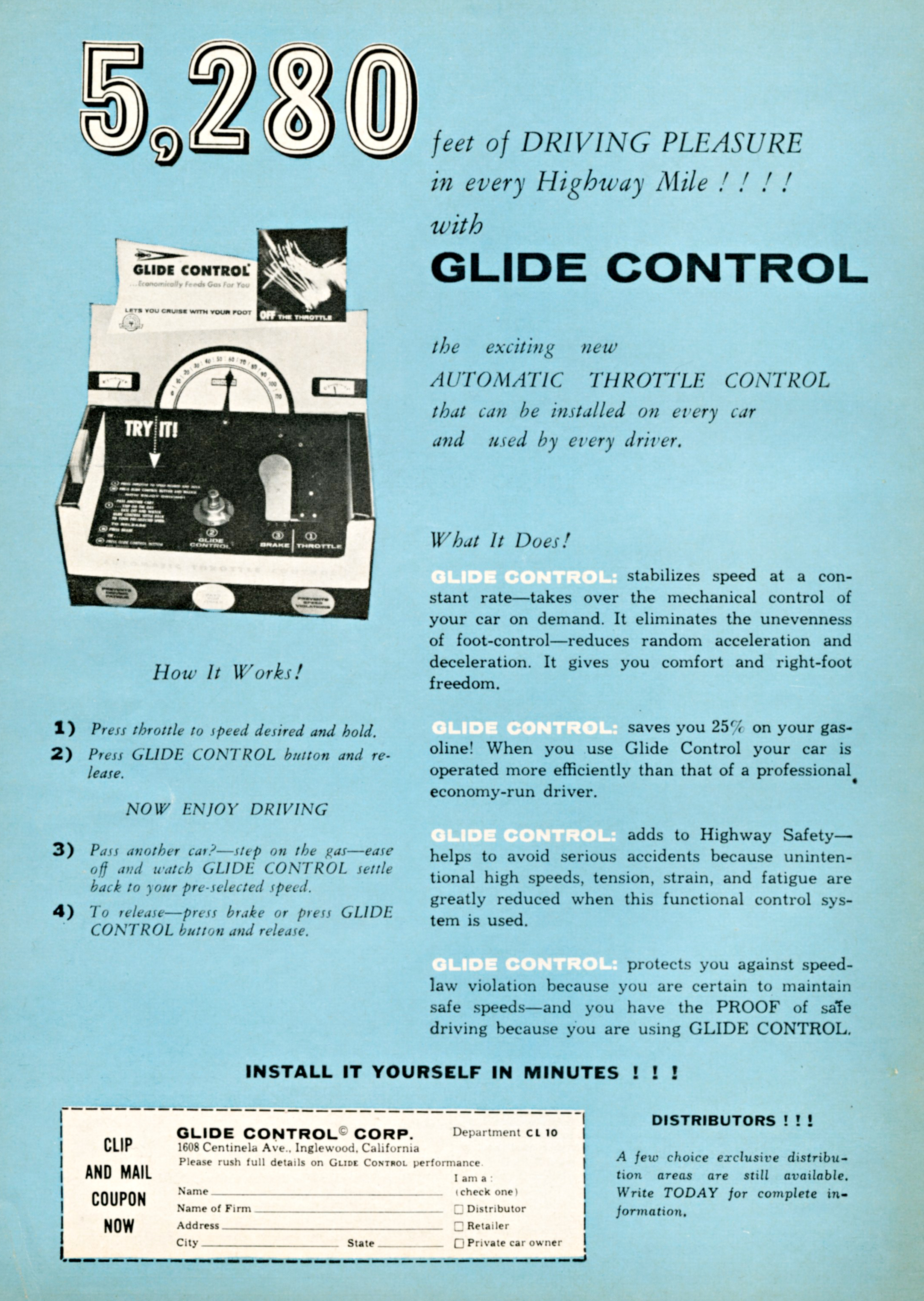