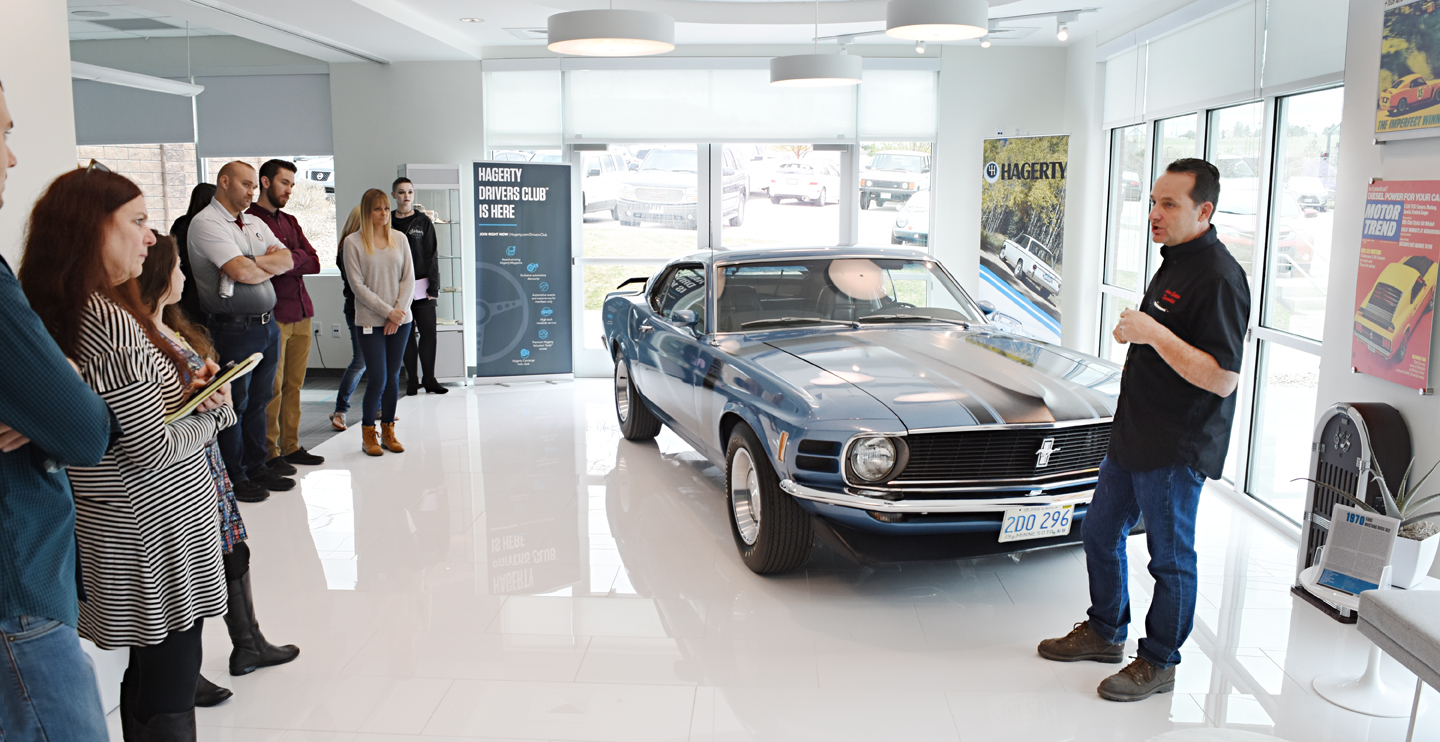 …..and how the stunning, all original, 16,000-mile and highly collectible 1970 Boss 302 we have on display at Hagerty in Golden this month still has the original wheels and tires that it came from the dealer with! A true ‘Timecapsule’. 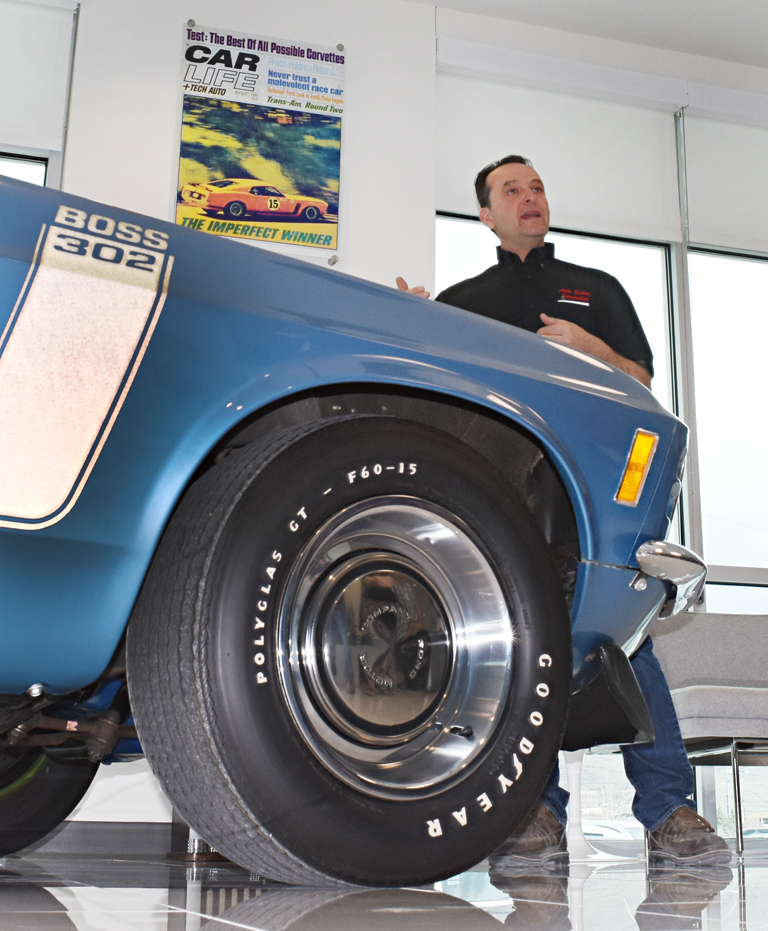 The car which is maintained by Gary Riley at Level One Restoration in Denver, is kindly on loan from owner and collector Wayne Schmeeckle. 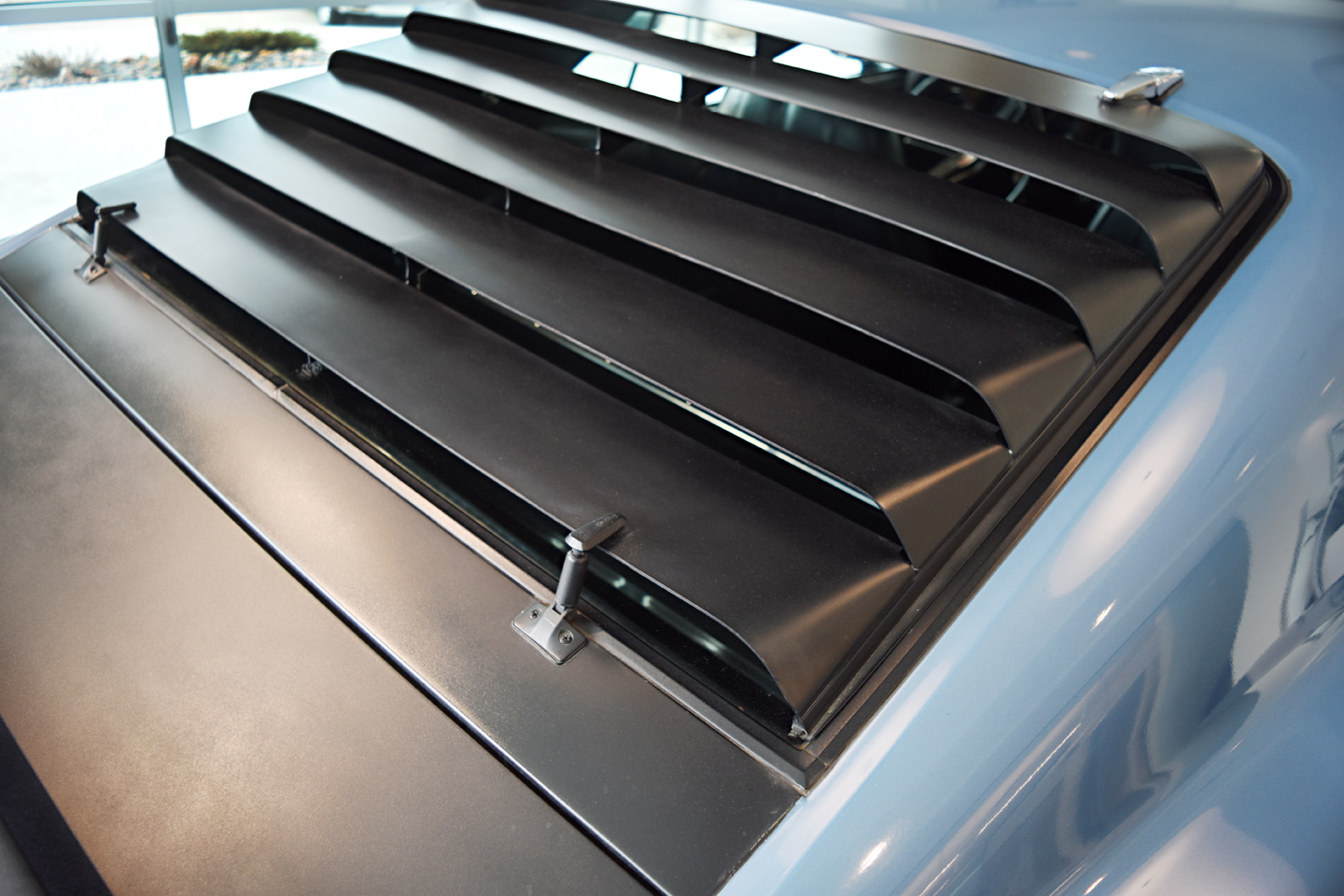 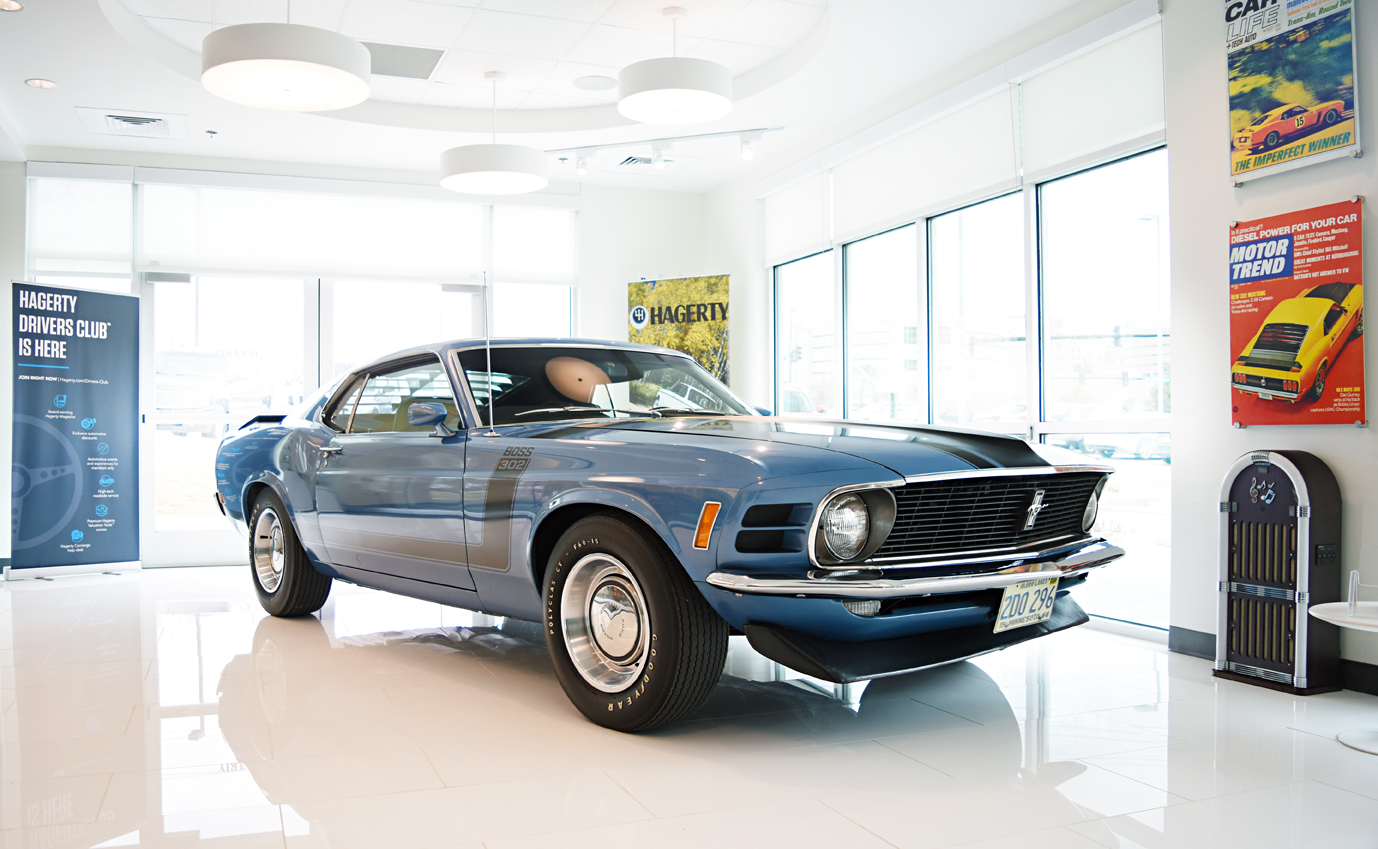 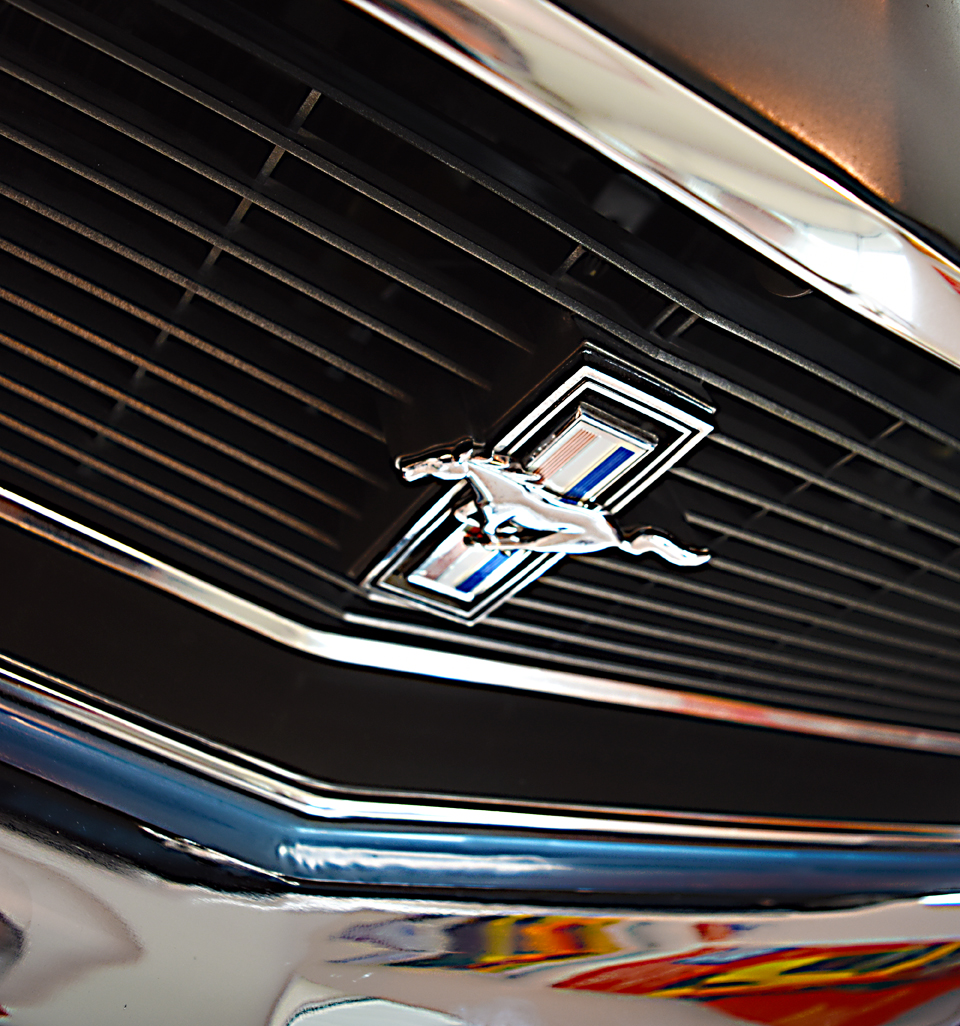 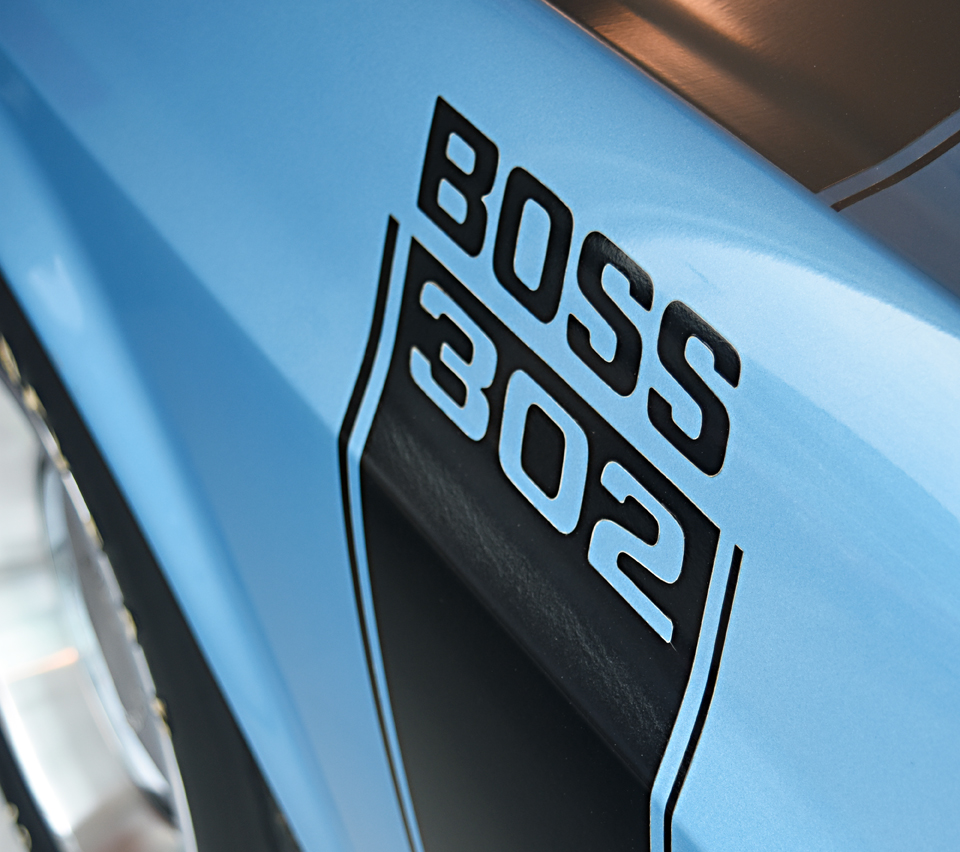 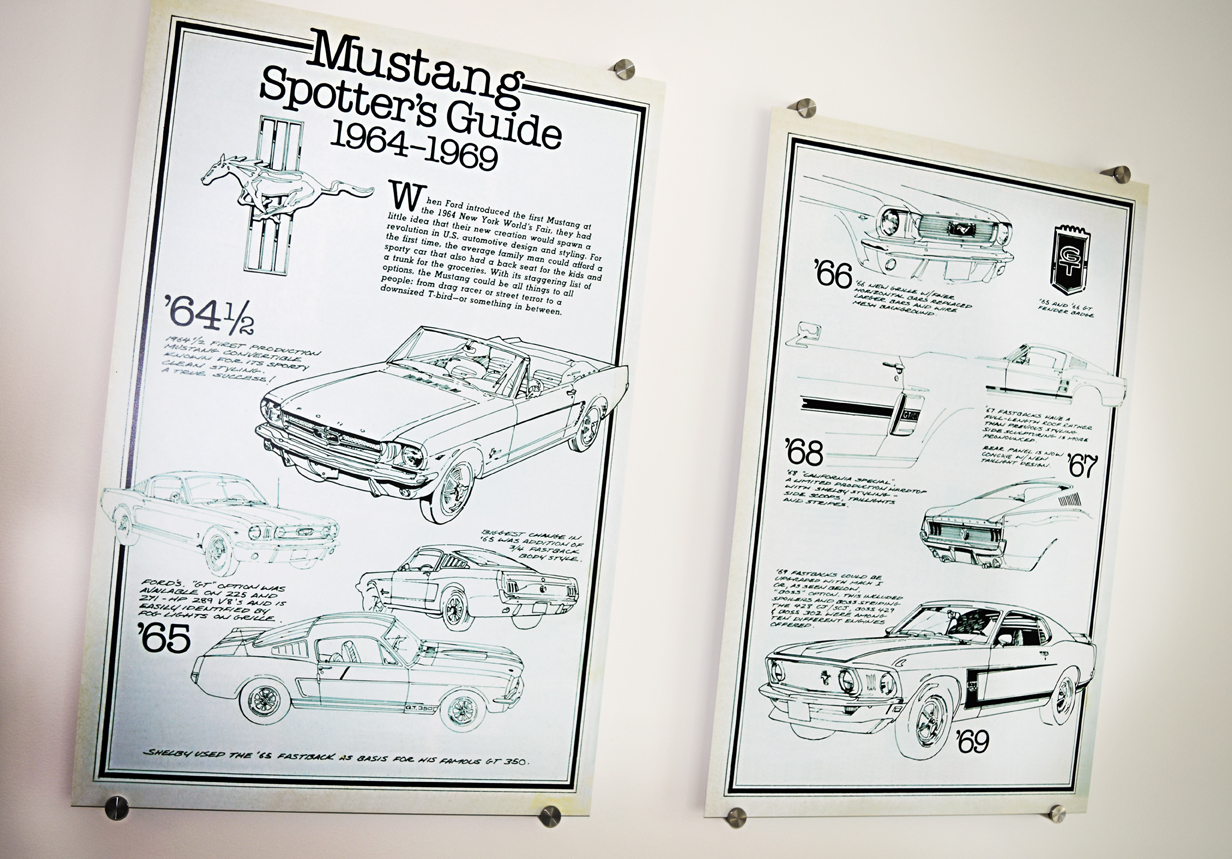